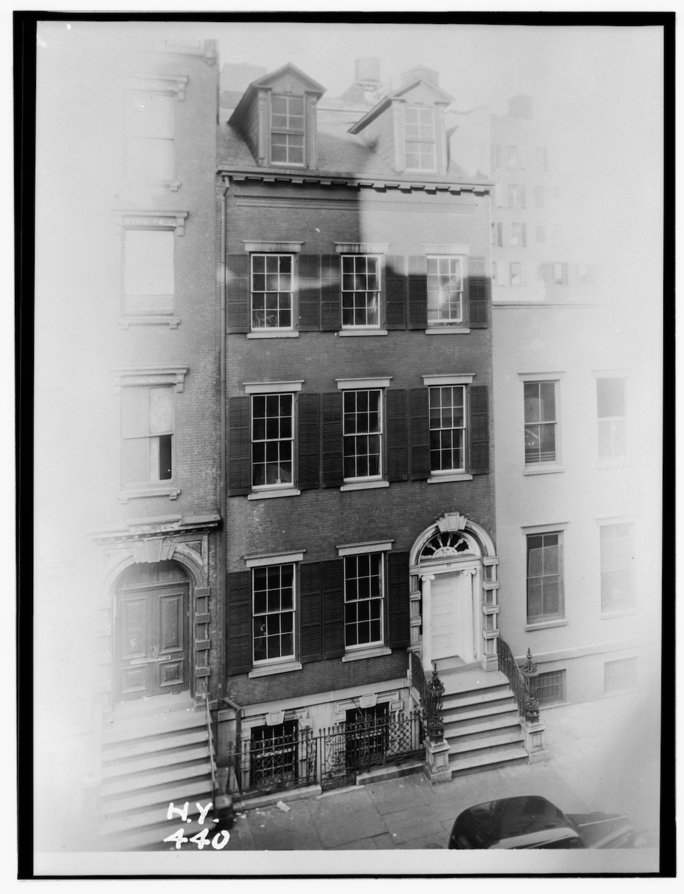 3 Places to Visit With a Spooky History in Greenwich Village

When it comes to a city that has been established as long as New York City, we can expect to hear stories of the past. The history of New York City shows a city that is inventive, adaptive, and pioneering—a place that draws people in from all over the world for an endless variety of reasons. One might even say people come just to be a part of the City’s history. In one word the City (and its history) could be described as impressive.

However, every city has it’s dark secrets, and the month of October seems to always shift a focus to them. So because it is that one month of the year that Halloween belongs to, we have a list of 3 places with a spooky history in Greenwich Village you can choose to seek out (or not) right here—if you dare.

Located at 29 E 4th Street, the Merchant’s House Museum is a building preserved in time. This house is virtually unchanged, making it an exquisite example of early 19th-century life. The house was inhabited by the Tredwell family from 1835 all the way until the youngest daughter’s death in 1933. Paranormal activity in the house was first observed in the 1930s and by all recent signs, indications, and personal accounts the ghosts still haven’t left. The New York Times called the house Manhattan’s ‘Most Haunted House’. They even have an 1865 funeral reenactment around Halloween for the departed Seabury Tredwell.

Located at 85 W 3rd Street you will find a reconstructed façade of the house Edgar Allan Poe resided in between 1844 – 1846. During Poe’s time there he created one of his most famous works, ‘The Raven’. The original building was dismantled in 2001 to make room for NYU’s Furman Hall. All was dismantled except for a banister, which from time to time is haunted by the ghost of Edgar himself, or at least that’s how the stories go.

Poe resided in a couple of other places throughout the city, so it’s no surprise he only has time to appear occasionally. This Poe house also overlooks Washington Square Park, a location with its own dark history that started long before Poe’s residency. A good place for dark inspiration at the time? We’d say so.

Located at 23-29 Washington Place, this building is the site of the famous Triangle Shirtwaist Factory fire. The fire killed 146 workers, who couldn’t escape because of locked doors. The only way to have a chance of surviving was to jump out the windows. This historic event led to safer working legislation for factory workers. Though the building has been refurbished and is now part of the NYU Silver Center for Arts and Sciences, the tormented cries and screams of factory workers are said to still be heard.

Luckily, a Greenwich Village hotel that has been around as long as us, can report no unusual or unspeakable events having taken place on the premises to be cause for any hauntings or ghost sightings. If haunted places and ghost stories aren’t for you, you’re safe with us! As for the more courageous, best of luck finding what you’re looking for. 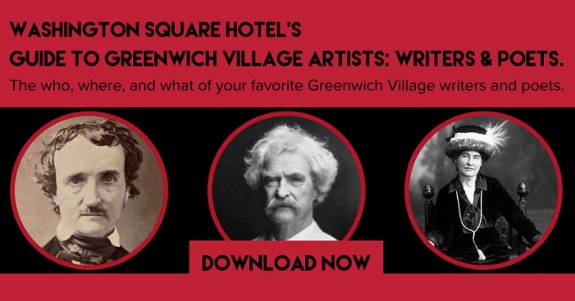