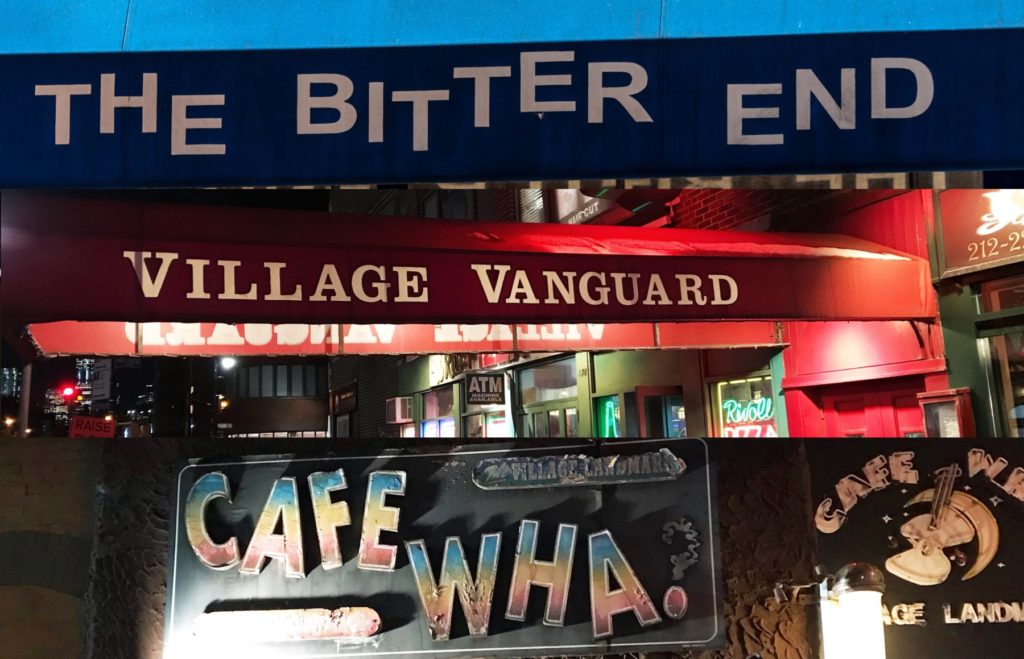 3 Bars Where You Can Still Experience The Marvelous Mrs. Maisel’s Greenwich Village

Mrs. Maisel’s Greenwich Village is still here, almost all of it.

With two Golden Globes and two Critics’ Choice Television Awards for ‘Best Comedy Series’ and ‘Best Actress in a Comedy Series,’ you’ve likely heard of ‘The Marvelous Mrs. Maisel’. If you haven’t, don’t worry – this article doesn’t contain any spoilers.

Amazon’s hit comedy series is about a typical devoted 1950s housewife who, after some marital strife, finds she has a knack for stand-up comedy. The cast and the storyline are strong, but what makes the show even better is its depiction of 1950-1960s Greenwich Village.

The setting revolves around Greenwich Village

From the start of the show, Greenwich Village is cast as an escape: a place where the Maisel’s, who reside in the upper west side, look forward to visiting for fun and to express themselves at night.

There’s a strong underlying theme in the show where Greenwich Village serves as a plot device for the characters to truly be themselves and discover who they are, a stark contrast to their chaotic daily lives uptown.

Mrs. Maisels Greenwich Village is no longer intact, but if you know where to look, you can still enjoy clubs with the same marvelous vibe.

The hip club that Miriam Maisel gets her break at is The Gaslight Café, an actual underground café that sadly closed in 1971.

Filming was done on the exteriors along St. Mark’s Place in the East Village across from the Yaffa Cafe, which also has the old-time architecture of the Village.

While you can’t spend an evening enjoying a show at this café anymore, there are still a couple of other notable places to enjoy that were equally as popular during that era and have the same vibe. 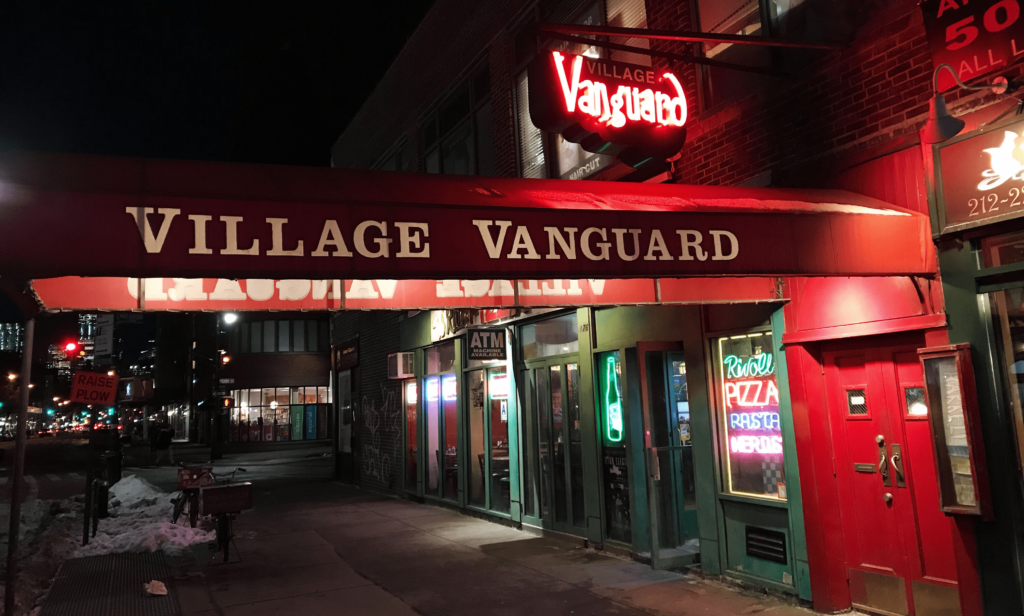 This iconic jazz club opened its doors in 1935, a good 20 or so years before the time period set in ‘The Marvelous Mrs. Maisel’. The Vanguard was meant to be a forum for artists of all kinds – poets, artists, writers, and musicians. In its early years, the club catered to poets and writers more frequently than the occasional performance from folk artists. However, by the late 1950s jazz was the main focus of the club and remains the focus to this day. 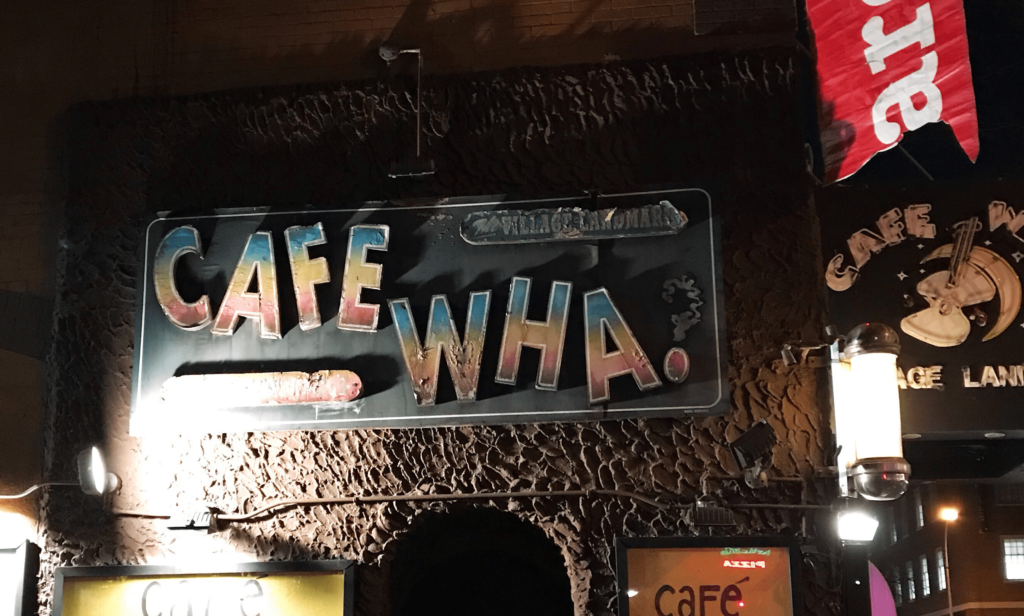 Opening in 1959 Cafe Wha? was a relatively new club in comparison to The Gaslight Café or Village Vanguard. The venue welcomed musicians and comedians with big names we still talk about today, including Jimi Hendrix, Bob Dylan, Bruce Springsteen, The Velvet Underground, and Joan Rivers. Today you’ll find the Café Wha? house band playing in addition to guest performers. The house band has gained quite the reputation amongst clubgoers in New York City and the world. 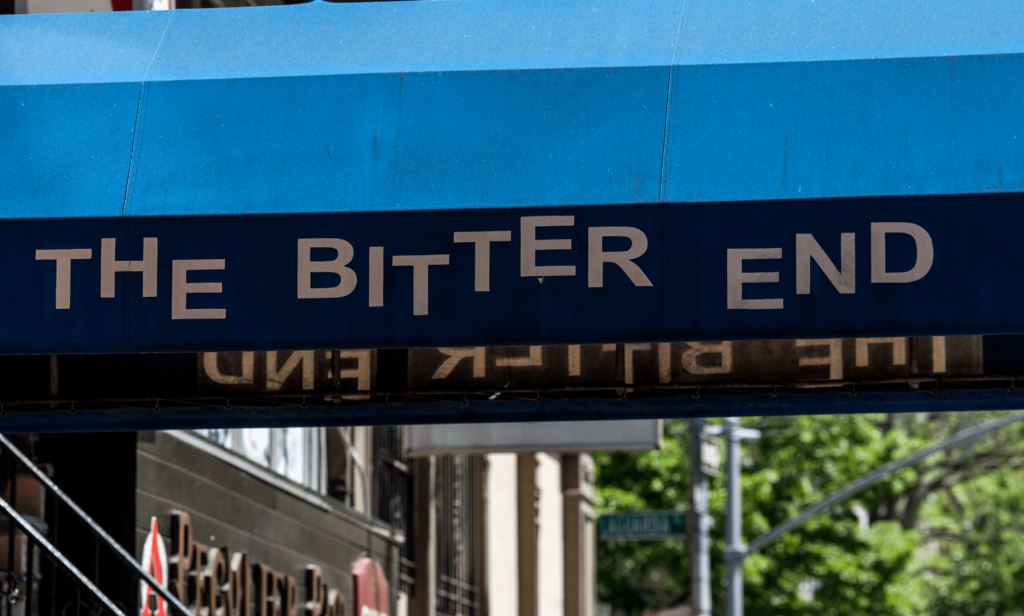 The Bitter End made its debut in 1961 and is considered the oldest rock club in New York City. Originally, the venue operated as a coffee shop, performance venue, and place to play pool (as Bob Dylan often did). The list of performers ranges from Dylan and Joan Baez to Joni Mitchell, James Taylor, and beyond. Today you’ll find live music every night in a variety of genres, as well as open mic nights and jam sessions for aspiring musicians.

Photo Credit for The Bitter End: ‘Bleeker‘ by Rick Harris under CC BY-SA 2.0 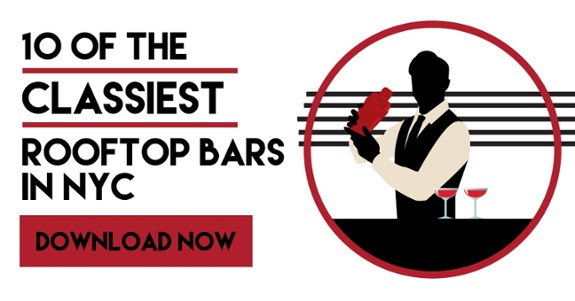