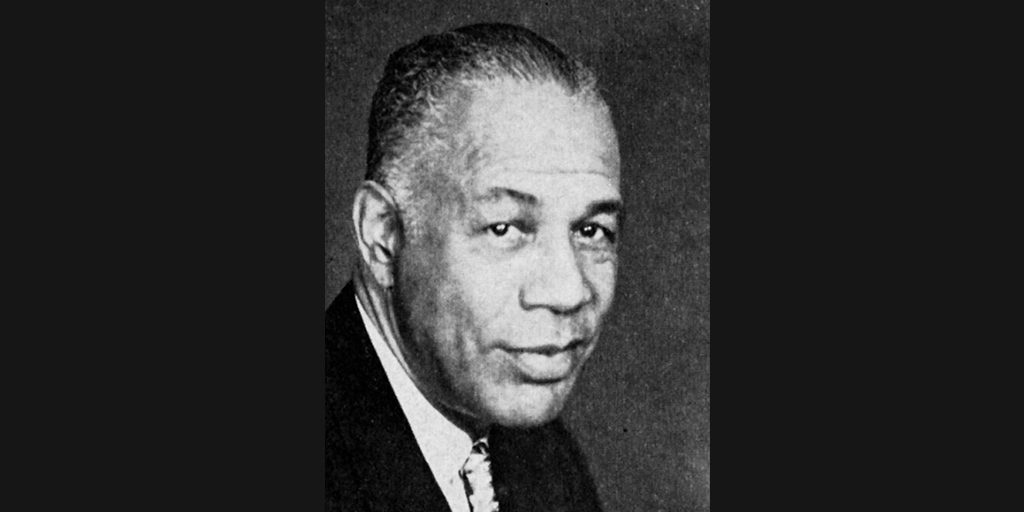 We often hear the names of famous African American icons, such as Harriet Tubman, Booker T. Washington and Martin Luther King Jr. Most people don’t realize that New York has its own share of lesser known political activists and abolitionists, noteworthy scholars, and proponents of social justice—many with ties to Manhattan. Here’s a look at […] 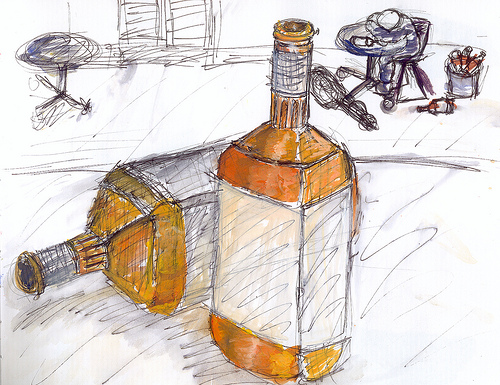 Too much of anything is bad, but too much good whiskey is barely enough. —Mark Twain We agree! That’s why we’re looking forward to the New York City Whiskey Walk this Saturday, March 2nd. Scotch, bourbon and rye lovers can roam the streets of downtown together and sample different varieties of the good stuff at […]