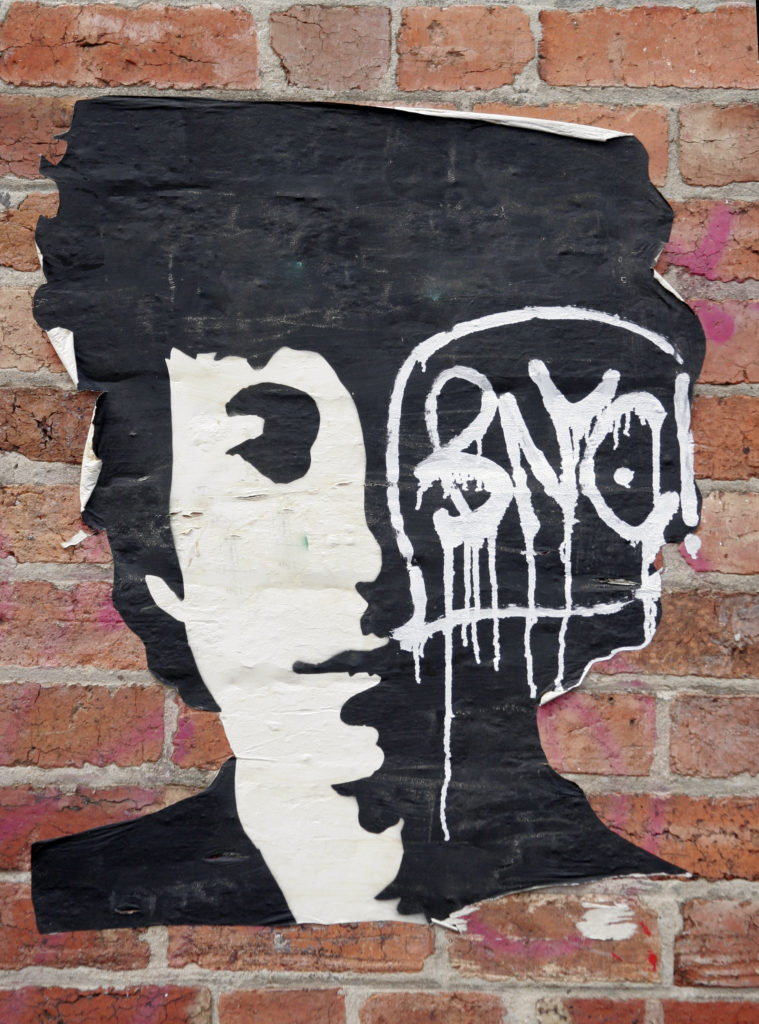 Celebrating Bob Dylan and His Most Notable Accomplishments

In the 1960s, the music of Bob Dylan captured the imagination of a country in generational turmoil.

As Bob Dylan approaches his 76th birthday the question remains, what does the leading poet of the 1960’s generation have to say to today’s generation? As we are celebrating Bob Dylan we remember the impact his music has had and applaud his many notable accomplishments.

Bob Dylan got his start playing coffeehouses like The Gaslight Café, Café Wha?, Caffe Reggio, and others, in and around Greenwich Village in the late 1950s.

Though it wasn’t until 1961, after he signed with Columbia Records, that he really started to get noticed.

The 1960s were when Dylan made his mark, as he quickly became the voice of protest and change through the power of his songs.

It was also during this time that Dylan met Joan Baez. They lived together in room 305 at our little Greenwich Village hotel. It was a little different back then and has been polished up quite a bit since those days.

It is worth observing that few artists living or dead have received as many awards and accolades as Bob Dylan.

He’s also been awarded an Honorary Doctorate of Music from both Princeton University and The University of St. Andrews.

Dylan has also won an Oscar, a Golden Globe, and more than 10 Grammys. He has 8 recordings inducted into the Grammy Hall of Fame, and 5 songs in the Rock and Roll Hall of Fame.

‘Blowin’ in the Wind’—which is 1 of 2 songs inducted in both the Grammy and Rock and Roll Halls of Fame—was written right here in Greenwich Village, in a café, and first performed at Gerde’s Folk City.

Dylan’s biggest contribution might very well be his ability to combine literature and music to create and tell beautiful and meaningful stories. He has set scenes in a poetic way that have allowed his songs to live on as little snippets of history and human feeling. The number and range of awards Dylan has received reflects his ability to speak to different generations.

His son, Jakob Dylan, was the only one of his children to pursue a career in music as the lead singer in ‘The Wallflowers’; a band who has also gone on to win two Grammys.

His words certainly speak louder than anything else he does, as Dylan tends to live a rather private life. Dylan is still writing and performing music today after 50+ years. We are honored Greenwich Village will always be associated with Dylan’s beginnings. And on that note, a BIG happy birthday from us to you Bob!