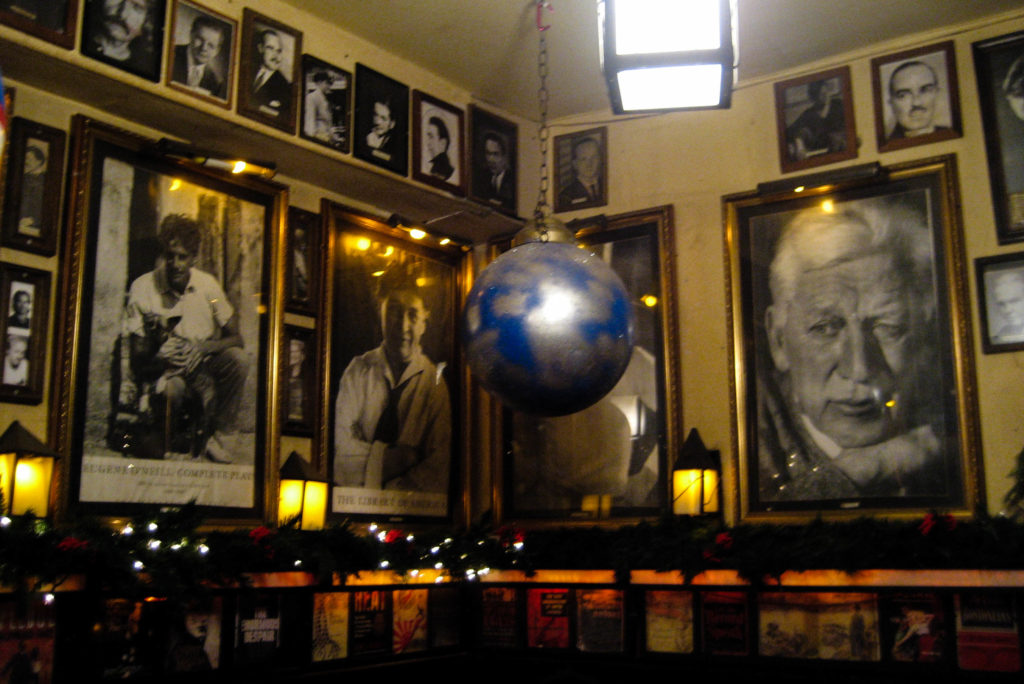 Greenwich Village has been the place to hang out for decades. It’s been a place for inspiration for writers, poets, and playwrights for years. But where did these famous minds unwind and mingle? Hangout with their fellow creative minds or watch for inspiration?

From Edward Albee finding the inspiration for the title of one of his plays on the soap in a restroom bar to editors discussing content over a drink, the bars and taverns on this list have (and still have) something about them that has made certain crowds want to congregate in them.

Chumley’s, located at 86 Bedford Street, was bought during the era of prohibition by Leland Chumley around 1922 as a place to hold meetings for the Workers of the World. Under this cover, it made a successful transition into a speakeasy. As many well-executed speakeasies, Chumley’s was equipped with hidden passageways and a bookcase as a door. E.E. Cummings, William Faulkner, Eugene O’Neill, F. Scott Fitzgerald, and John Steinbeck all hung out at the bar. It was also a go-to for Ernest Hemingway. The names of literary geniuses who have spent their evenings in the bar have earned it the reputation as a literary landmark. Chumley’s still serves dinner and drinks, Monday through Saturday, and you had better make your reservation early!

White Horse Tavern, located at 567 Hudson Street, has been open since 1880, making it the second oldest continuously run tavern in the whole of New York City. Another landmarked site, this bar didn’t really become popular with the literary crowd until the 1950s. One of the location’s most famous patrons was Dylan Thomas, the Welsh poet. Later on, the bar saw the likes of James Baldwin, Jane Jacobs, and Allen Ginsberg. Jack Kerouac was at the bar so often, he’d been kicked out enough times that “JACK GO HOME!” could be found scribbled on the bathroom wall. Still known for good drinks and good food, the White Horse Tavern is a cash-only establishment, so don’t be caught short.

The famed Minetta Tavern, located at 113 MacDougal Street, opened in 1937. The bar was another favorite of Dylan Thomas, however, there were many others who hung around. Ernest Hemingway, Ezra Pound, E.E. Cummings, and Eugene O’Neill all frequented the bar. It earned the reputation of being quite the clubhouse for some of the writers. One of its more famous patrons was the legendary Joe Gould, who was paid in spaghetti and meatballs to simply be a bohemian while he was writing his book that never was. The Minetta Tavern has a little bit more of a fancier reputation in comparison to the other bars on the list as a 1 Michelin Star Rated restaurant, however, don’t be intimidated as getting a drink is well worth it.

So why not pop in and sit where greatness sat and see how much the bars have changed, or not changed, over the years? You never know, you may just have a stroke of brilliance while you’re there, or at least hear some interesting conversation.

Want to know whose literary ghosts haunt NYC? Click here to find out! 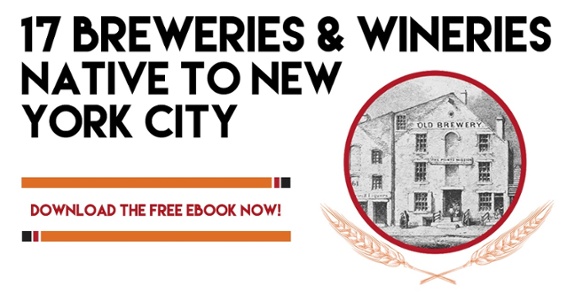